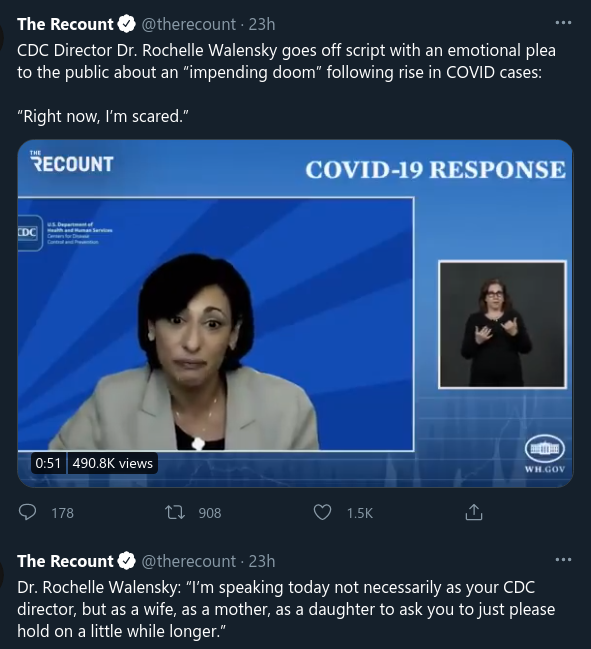 There is a most excellent customer service principle I learned while working for a network security company some years ago. The manager who championed it referred to the principle as ‘next step’. In our ticketing system, we logged every interaction with the customer (which could be multiple items on the same call/email thread) but the team manager took things a little further. The very last recorded entry of each interaction was titled/categorized as Next Step. What went in that blurb spelled out EXACTLY what was going to happen next even if that meant the next step was only to reach out to the customer at such-and-such a time informing them of (no) change in case status.

The philosophy behind it is simple: humans tend to make shit up in their heads, forget stuff, misinterpret other stuff, so if for example the customer was receiving heat at their end for a problem, it is far to pin the rap on the vendor, to say “well, they never got back to me” or “I don't know what they're doing about it." [aside: the astute manager would not fall for this happy crappy as it's his tech's job to know what the vendor is doing about the issue at all times but unfortunately astute managers or team leaders seem to be few and far between.]

Further, even if there is no pressure from managers, the longer 'things' drag on, the more likely it is for the customer to put their own spin on the situation. One frequent example of this: if the customer/tech was actually the fault point and not the vendor.

A similar concept is present when it comes to parenting. Often parents tend to react emotionally and to extremities in troubling situations or if a child is not behaving for example. “You're never riding that bike again!" is a paraphrased example. To be sure, there are some situations where an absolute does fit the bill, but beyond that how exactly is this to be enforced? Without being a criminal or psychopathic type it can't.

Using a specific common example: the cleaning of the room. If a child is sent to clean their room after repeated requests for same, which do you think has the more positive response from the child:

“Upstairs and clean your room! You will not be leaving that room until it's clean!”

“If that room is not clean when I come up to inspect in <insert_timeframe_here>, you are not going to like the consequences!”

In the case of the former, that might actually be a desired result for the child, they may not want to come out of their room. Alternatively, since the parent used this type of threat once, it's safe to assume the possibility that it's been used in the past. Dollars to donuts the child has not been held to the consequences doled out by the parent in those cases - if the situation was the same room cleaning for example, the child would not have needed to be sent there, they still would have been there from the last room cleaning that didn't happen.

In the case of the latter, now the parent is utilizing the child's imagination, an imagination that will undoubtedly conjure up the worst possible consequences, punishment, etc. I would wager the room is cleaned far sooner in this case with the added bonus of not resorting to some unenforceable emotionally driven consequence assignment that has no real positive impact on the child…the opposite actually as the child starts to perceive that the parent can be manipulated. Children are far more clever than they are given credit for.

Enter the adult, many of whom reach this life point with some semblance of imagination intact. Considering the recent video behaviour by the new head of the CDC, I reckon we're witnessing this same principle in action. By appealing to emotion, primarily fear, but not actually spelling out any sort of specific results of the behaviour this individual is going on about leaves folks with only their imaginations which, especially when fear driven, will arrive at all sorts of horrifying possibilities in their respective minds…better listen to what she is saying then!!

Histrionic displays are not a good look for talking heads.

Despite what the mask supporting crowd in particular would have you believe, it's the only real way they can attempt to make their fallacious point after all, science is NOT about emotion, it is not about what this person thinks or that person feels. Science is about hard cold fact, about what is and what isn't, full stop.

Other than a passion for determining facts, emotion has no place in science, particularly when it comes formulating public policy or influence.