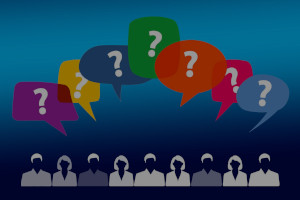 This section is a gathering of media, information and opinion surrounding the SARS-CoV-2 virus event and I do feel it important to state my own position, even if just for context reasons. This particular event has two components, one being the actual virus itself and the other being the scaremongering that surrounds it which has lead to an unprecedented level of fear and hysteria among the general population. Humanity has been co-existing with viruses long enough to conclude that they have been with us since pretty much the get go. Disrespecting this little vehicle of genetic replication can lead to some very serious consequences, not the least of which is the death of a human body, and SARS-CoV-2 should generally be viewed no differently. What is different however is the official narrative continuously pushing the potential contagiousness, infectiousness and deadliness of this virus when there is very little observed and factual evidence to back these claims…the opposite in fact, mountain of a viral molehill is more like it. For reasons that may be hinted at in the material in this section, the fear and hype surrounding SARS-CoV-2 is completely and utterly unwarranted.

Keeping It On The Radar