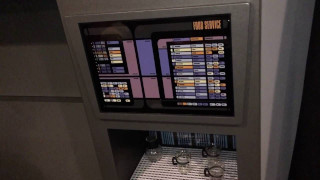 Ideally we would be well on our way to the Star Trek age where matter and energy are interchangeable, giving us the replicator with which we could conjure all the necessities of life. In turn, money as we know it would be something for the history books. Alas, we are not there so money will remain for some time yet.

From a societal & civilization standpoint, the monetary system, money, is one of the most pervasive and important systems we have yet very few people have any idea how it works or are under major misconceptions surrounding it. School curricula are jam packed full of knowledge that is utterly useless to a vast majority of students, yet money and the monetary system, topics of unarguably critical importance, are relegated to a small mention in high school economics should one take that course or used to teach fractions in the primary grades.

Given the immense importance of money in our society, it's a very good question to ask ourselves: why is this?

The school system teaches how to use money but not how it works, the latter being a topic that every single human who has touched and/or used something that is called money should be learning about. Money truly has reached a point just below the importance level of food and shelter in terms of requirements for societal interaction and success in today's civilization.

The monetary system is paradoxically a grease and a glue: a grease for facilitating the exchange of goods & services and the glue that holds the bank/corp/govt triad together allowing them to do all the nastiness they do. A strong argument could also be made that it can be, that is has been, used as a glue, chains really, to restrict the advancement of humanity…a strong argument indeed.

In this section of the site we'll go through all the important bits 'n bobs of money and the monetary system at the conclusion of which I hope you'll recognize the need for the status quo to be changed, regardless of which ideological direction we end up going.

This particular chain must be broken once and for all. 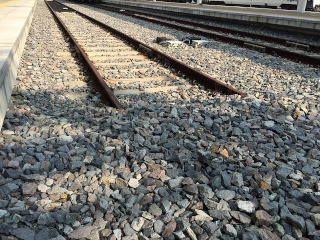 Starting with some history, we will, in keeping with the rest of the site, build once again from the ground up. We'll review some of the key concepts of money and the monetary system, the how, what, and why as well as look at some basic examples in our day to day lives.