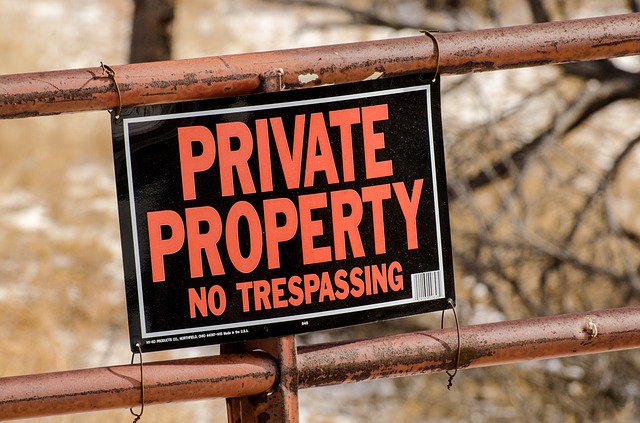 It's so great to see folks standing up for themselves, making statements and in particular here, pushing back against the foolishness that has been govt group response to a scamdemic event, kudos, bravo!

I can't support her actions.

This story is a great example that sometimes, many times, passion must give way to principle. Failing to do so can only result in a further descent into chaos.

1) Aside from conjoined twins, humans are created/built/born as separate physical entities.

2) While individual humans are made of the same basic building blocks, when put together, the combination(s) of these materials produce entities that share similarities, sometimes a great deal of them, but ultimately are unique with unique personalities, thought processes, etc. In this conclusion's simplest form, Lego is a great example of the concept. Assuming one each of every Lego piece created, how many different physical and unique entities can we build with these same basic building blocks? There is room for some discussion surrounding twins, however, given the context here, the volume of twins on our planet is statistically insignificant at this point.

The 4th item is the focus for this blurbery.

It's pretty safe to assume that the bank and store were both occupying private property. They may own it outright, or by virtue of a signed lease which is in effect a contract that temporarily confers private property rights to the lease holder.

There are two sides to this contract: the lessor has agreed to provide a certain list of property and/or services in exchange for something they perceive as having value, usually money. The lessee agrees to provide that money on a predefined schedule.

Assuming that both parties are happy with the snapshot-in-time state of affairs, then we can conclude at this point that the private property rights of the bank and store were justly acquired. [aside: I haven't checked the up-to-date, but back in the day, this same principle applied when camping. While there are certainly limits, can't build a brewery on the site for example, when one signed the contract for camp site rental it essentially became the renter's private property for the duration of the agreed time frame. The smart contract also requires the tacit agreement that when the site is vacated it is in the same condition, allowing for ‘normal’ wear and tear, as when it was first rented. Rental cars are a good comparative on this point.]

This in turn means that the bank or store representatives can allow or refuse service to anyone they so choose. Further, they can make any list of rules and regulations that they so choose. Now, obviously there is a lot more clarification discussion that needs to be had around this principle - for example, retail entities for the most part are open to consumers so an individual is not trespassing when they enter, but that same retail entity cannot also have an internal policy that says shoot everyone walking in the door.

Suffice to say that it is within private property rights that a business can require its customers to wear a mask…and it could be anything: Kimono, suit of armour, plaid polyester suit, you name it.

Any customer who refuses to follow the policies of the establishment can be asked to leave as management sees fit. If the customer refuses the request to leave, (depending on policy, but this step is not required) the customer could be ordered to leave. If the customer continues to refuse, they are transformed from guest to trespasser. Now a trespasser, the customer has forfeited their right to be left alone, to be free from threat of or actual violence. In many past ages and cultures the trespasser may very well find themselves airborne or worse, no longer breathing.

We have moved up the civility scale, somewhat anyway, so the more likely scenario following staff requesting the individual to leave would be escalation to a (hopefully) trained security professional if they were not part of the initial request to leave. Here's where the status quo and what-should-be diverge. Let's focus on what-should-be for our purposes here. The security personnel can use whatever force is justifiable to remove the individual, period. This is not barbarianism however as the same security personnel are held to the same rule of law that every other individual is held to and may very quickly find themselves also facing criminal charge should they exceed justifiable force.

It's important to put some context on ‘justifiable’ as this word can be quite subjective. We can put a more firm wrapper on it.

The bigger question though is will they and the modern day answer is most likely no since, like our security personnel above, the vendor could also find themselves up on charges in short order.

Instead, if they felt strongly enough about loosing the chocolate bar, a third party would be called, police for example, investigation undertaken and if sufficient evidence is found incriminating the bar swiper and like the trespasser above, the swiper forfeits their right to be free from physical restraint and can be criminally charged or arrested in more serious breaches of private property, physical violence for example. An important note here: even in the case of police, one might argue particularly in the case of police, private or public, the same rule of law applies to them so they better be damn sure they have it right before restricting the freedom of another or they too may find themselves facing charges. [aside: one of the reasons why I feel so strongly about the need for structured policy and procedures; they help protect ALL parties in both operations and disputes.]

I'm sorry to say ma'am, but in these two instances you are in the wrong.

There is much to consider surrounding human conflict resolution and restitution but from a high level view at least this case is indeed a good example for that discussion.

Woman arrested after refusing to wear mask at Office Depot